Deep-fried bread fritters, known as Bread Pakora (With Stuffing), are a favorite snack of North Indian Cuisine, in particular Punjabi cuisine. Spiced besan, gram flour aka besan flour, and salt are used to make bread pakora or bread bajji. The stuffing is either mashed potato stuffing or made without it

As an Amazon Associate and member of other affiliate programs, I earn from qualifying purchases. 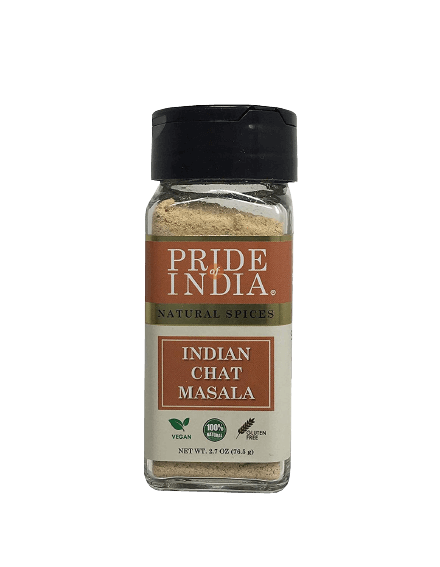 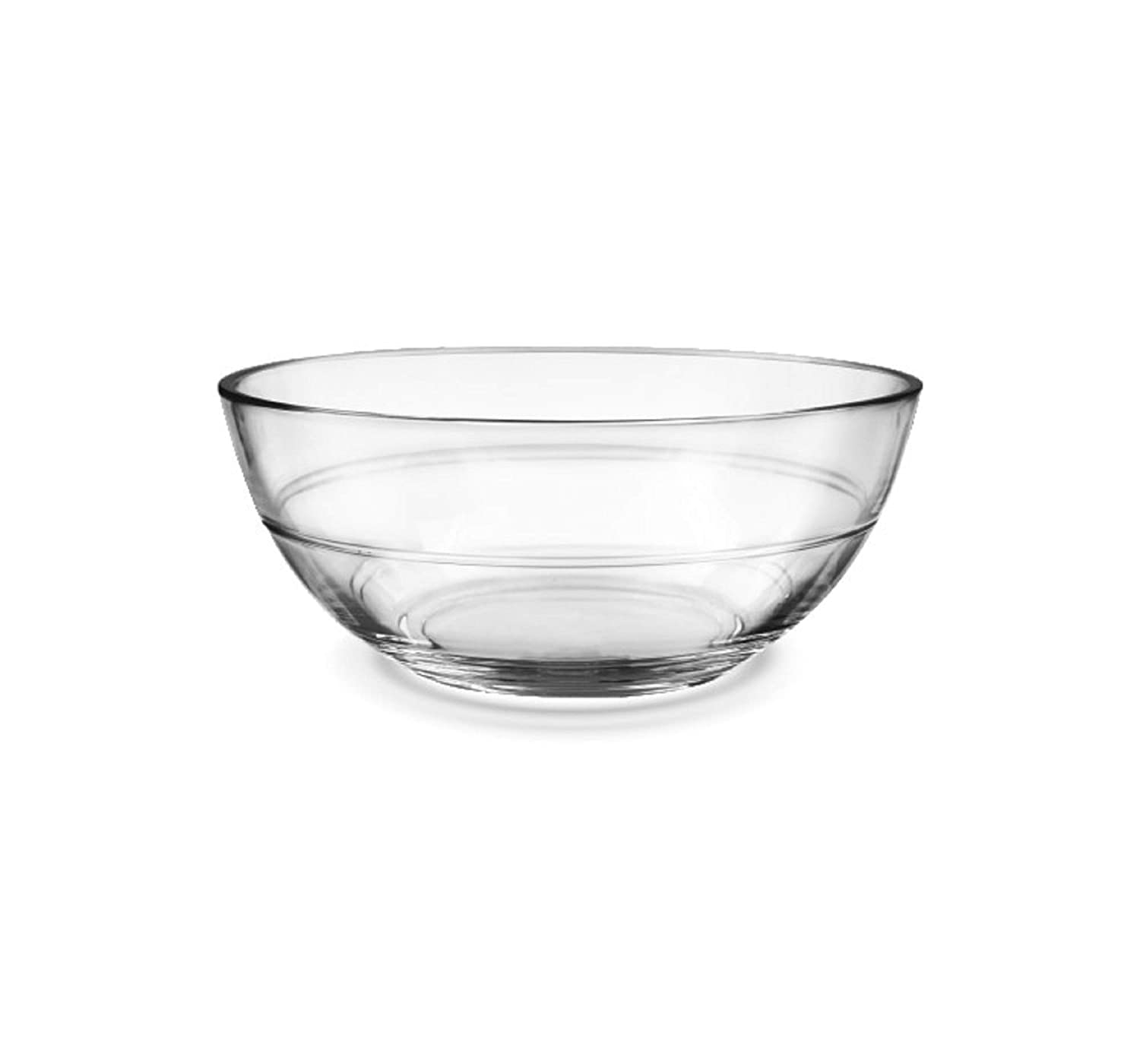 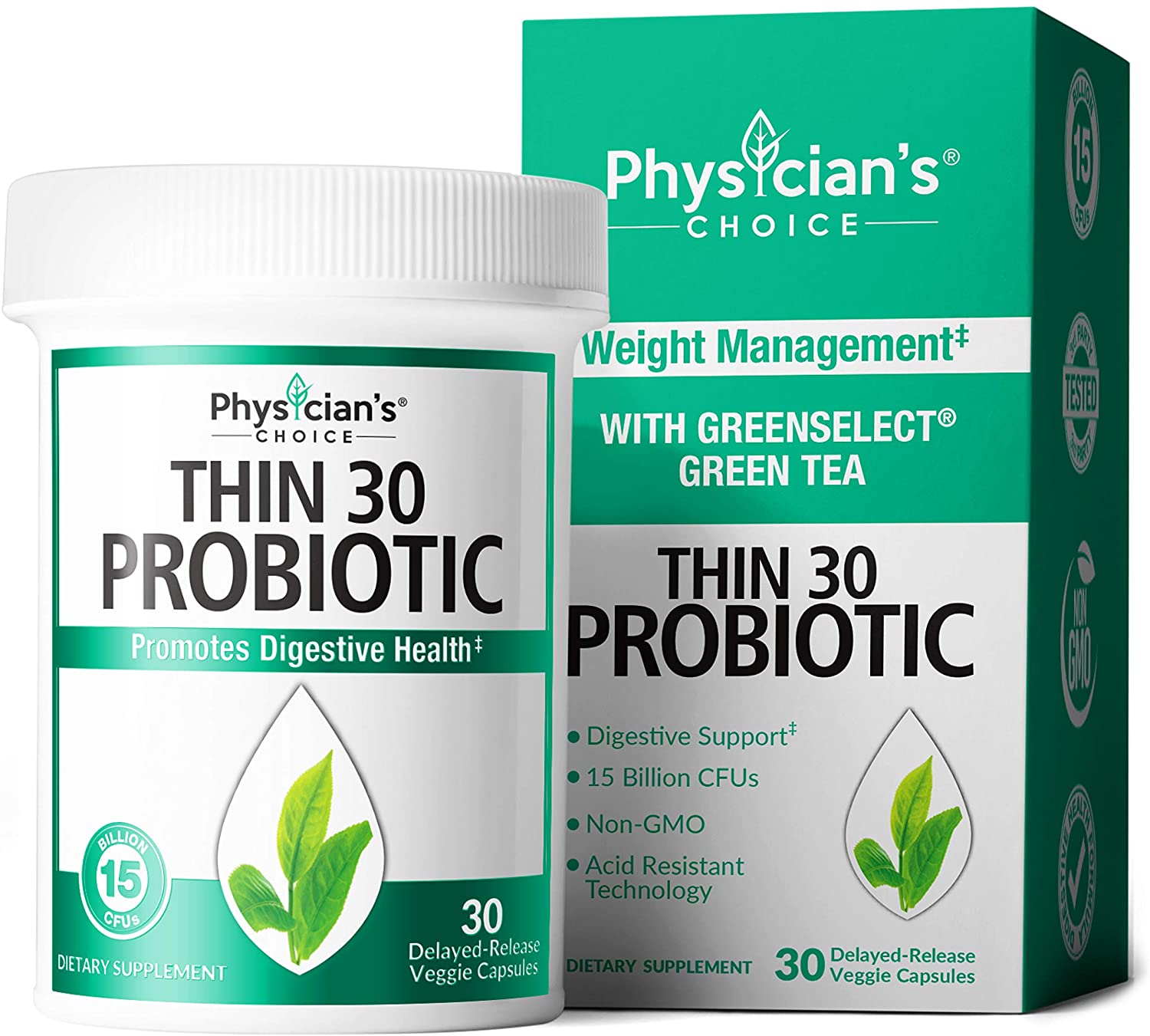 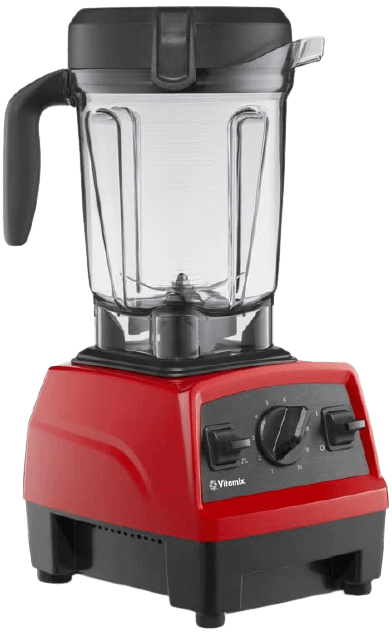 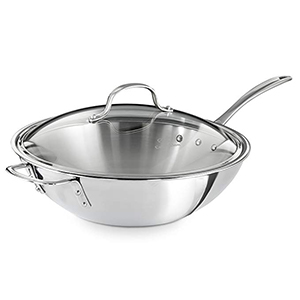